College students, who are part of the young voters age-range, 18 to 24, register to vote on Virginia Commonwealth’s campus.
Photo by Ashley Jones

RICHMOND, Va. (02-29-16) — As the 2016 presidential election approaches, presidential candidates and their campaign staff are targeting specific groups to win these groups’ votes.

Researchers from the Pew Research Center and The Center for American Progress have developed projections of demographic groups candidates should turn their attention to because of their potential influence in the election’s outcome.

The Rothenberg & Gonzalez Report, a non-partisan newsletter covering Presidential politics, shows that Colorado, Florida, Ohio, and Virginia are states that could vote either way. These states’ electoral votes add up to 69 points and are split down the middle with voting Democrat or Republican. These are the swing states that candidates will need to give their attention.

Alex Theodoridis is an assistant professor at the University of California, Merced who studies American political behavior and voters.

“The only states that matter are the states that are up for grabs,” Theodoridis said. “Candidates are not particularly interested in summing up their vote totals in states they don’t have a chance to win. So the states you see all the attention paid to are Ohio for example, Florida could be one, and Virginia.”

He says the voters to watch for on the democratic side are minorities, women, and young voters. 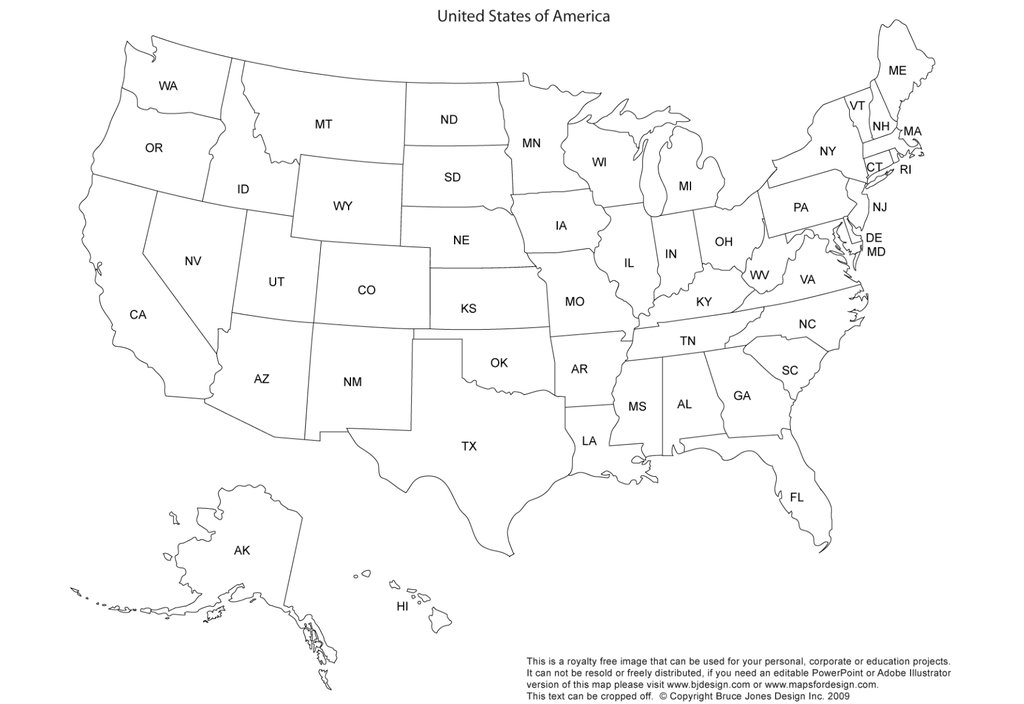 Theodoridis says the country will witness minority voters have a say in the process on the democratic side for the first time, despite the fact that Iowa and New Hampshire are predominantly white.

He adds that Latinos are a fast growing minority group that is not fully behind either party, and their population numbers are geographically focused. It would be difficult for a candidate to focus on states with high a Latino population like Florida or Arizona successfully without appealing to Latino voters.

The Latino population will increase by nearly 7 million people with a 12 percent change between 2015 and 2020, according to the U.S. Census Bureau (Table 12.) This makes them the fastest growing ethnic group in the country.

Theodoridis says the Latino vote is seen as a vote that can also be “up for grabs,” aside from the swing states.

“It is possible for a Republican candidate to have some success among Latino voters,” he said. “They’re not going to win majority, but it’s possible to have some luck with that.”

Laura Ramirez Drain, founder of the Hispanic Professional Women’s Association in Washington D.C., says 80 to 90 percent of Latinos follow conservative principles, and she expects the Latino vote to go right, but it is not guaranteed.

“The problem is that the GOP or the Republican Party is not doing a very good job educating people,” Drain said. “I’m in trouble, because I want the people to be conservative but the candidates are not helping, or doing their part.”

As of November 2014, the most recent data available, the Latino population was composed of almost 37 million people, and 68 percent of them were legal citizens. However, only nearly half of legal Latino citizens were registered to vote, according to the U.S. Census Bureau (Table 4b.)

“We don’t believe in votes and we don’t believe in a democracy because that’s not the way we were educated,” Drain said. “The only way that the Latinos are going to begin to vote is when they can get involved and understand why it’s important to vote.”

Women’s Voice in the Vote

According to Drain, women are the backbone and have a large influence on their families, and if women choose to vote, they will represent their families.

“Women have become a major voting block,” said Deirdre Condit, chair of Virginia Commonwealth University’s Political Science Department in Richmond, Va. “[Voting’s] been important since about 1980, so with the proportion of eligible adult population reported voting, women have a higher percentage [than men].”

“For a long time women tended to mirror their husbands’ voting power if they were married,” said Conduit, who studies women and politics. “Women have had to build in their culture, the habit of voting and then they had to develop their own voting identity.”

She adds that women are more likely than men to be anti-war, support state government that provides social security, welfare and healthcare for the citizens, and also support more regulations on the economy.

“We would expect that young, single, primarily white women would be more likely to vote Democrat in the November election, but what we have to look at is the race and voter turnout in general,” Condit said. “If you have high voter turnout, then that demographic of women can have a specific impact on the outcome of the election in November because of the historic and recent trending changes of their voting behavior. We don’t know that until we see what the voter turnout is going to look like on the democratic side.”

The U.S. Census Bureau reports that young people who were born between 1982 and 2000 make up more than one quarter of the nation’s population with about 83 million people.

Now is the time for young people to take advantage of their influence, according to Adam Fletcher, Program Director of the Freechild Project in Olympia, Wa. He says they are vital for raising both voter turnout and civic engagement in general by encouraging their family and community members to vote.

“What we really see is the power of young people on a consistent basis move these elections forward, but it’s like a double-edged sword in our media that says in one hand you aren’t voting, but on the other hand admits that every campaign they’re this gigantic force that are moving these politicians into office,” Fletcher said.

He adds that young voters need to be able to identify what works and doesn’t work for them in the political process and be able to determine what they would do differently as a result.

“We don’t recognize [the youth’s] role because we don’t think that youth are substantial,” said Fletcher, who also endorses youth engagement. “We don’t think the youth count in our political process and especially with the vote and that’s an entirely misinformed belief.”

Abby Kiesa, youth coordinator and researcher at CIRCLE in Washington, D.C., who has conducted experiments with ways to get young people to vote, says each state needs to have people who are willing to reach out to young people to convince them to cast a ballot.

“One of things that’s really problematic about the way our political institutions operate right now is that young people are more likely to be engaged in formal political life if they have a more formal education,” Kiesa said.

According to Kiesa, there are resources in the community and organizations that work with teachers to inform students and give them the opportunity to engage in issues that are relevant to their lives, making politics more relatable and less intimidating for young voters.

“What we need to do is close gaps,” she said. “We need to welcome more young people into the political process and give them information about how to do that.”

The data provided in this story are pertinent in supporting the given statistics and information from the sources provided in the story. When examining or discussing demographics, it is necessary to have statistics and data to be more precise in presenting the information. The data tables that come from the U.S. Census Bureau include population numbers, data from voting reports, and a press release that further support population growth of groups listed in the story. In addition to that, the Rothenberg & Gonzalez Report, shows the current status of the electoral votes per state and how that can potentially contribute to, or deter the direction of the Electoral College. All of this information together further specifies why these projections of have been made about these influential voter groups.

Rock the Vote Campaign for Youth

All In Together Women’s Organization